Britain and the Almighty in Covenant Bond 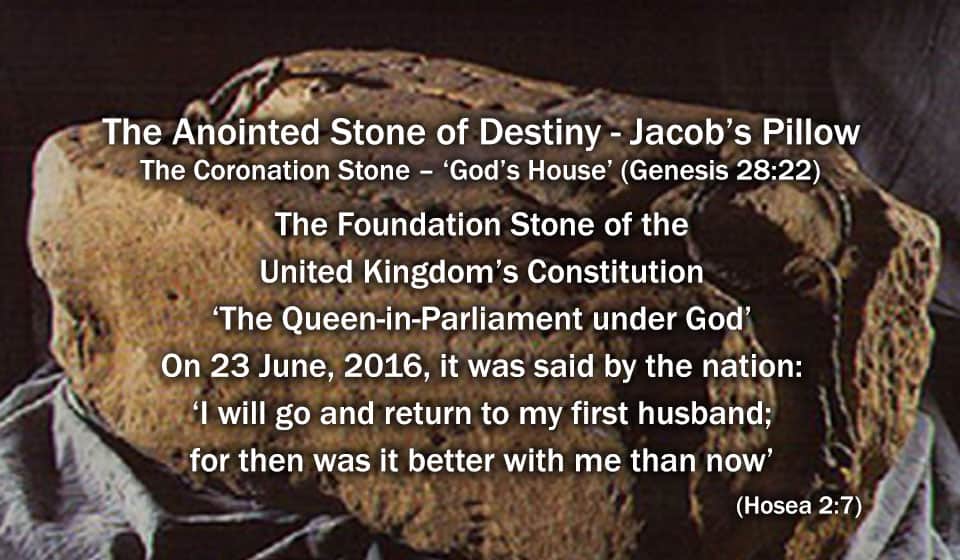 The Irish Taoiseach, Leo Varadkar TD, interviewed at the EU Gothenburg Social Summit on 17 November, 2017 (accession of Elizabeth I in 1558), said that Britain’s Brexit negotiations with the EU are ‘a divorce’ process. Constitutionally, for this to be a divorce process, there has of necessity to have been a lawful marriage in the first instance.

In all reality what developed in 1972-73, was not a marriage of the United Kingdom with the then EEC, but an unconstitutional liaison. This ‘marriage’ with alien powers did not comply with our national covenants under the Coronation Oath 1953 (Act) and the many great statutes of the Realm, as none of them were repealed, causing an ever-increasing conflict on the Statute Book. This process of political stealth undermined the constitution which according to R v Thistlewood 1820 is an act of treason.

Treason by installments, or a slow coup d’état, is not the basis for lawful marriage, especially if it is a bigamous one in the first place, which Britain’s membership of the EU became through deception at the highest political level under the Heath Administration and under all subsequent Administrations. Constitutionally, the Crown has been ‘deceived in its grants.’

Over the subsequent 44 years and particularly since 1992 in respect of the political union under the Maastricht Treaty, Britain has been in a state of national unfaithfulness to its lawful husband – ‘the Queen-in-Parliament under God.’

Thus, what is happening in the Brexit negotiations is not a divorce, but the annulment of a state of national adultery and the return of the nation to our lawful marital state under the British Constitution.

The Leave vote, evidenced in pre-vision by the prophet Hosea, was fulfilled to great surprise. The distant future of the Ten Tribed kingdom of the House of Israel, was illustrated by Hosea’s personal marriage trauma. On 23 June, 2016, it was said by the nation in an historic moment of Divine Providence: ‘I will go and return to my first husband; for then was it better with me than now’ (Hosea 2:7). The LORD is bringing the nation back into ‘the bond’ of His covenant with the United Kingdom of Britain-Israel (Ezekiel 20:37).

Written by Michael Clark
for The Kingdom Foundation 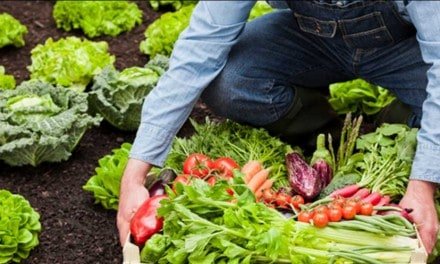 A Review of Coupland

A Tremendous Thank You